Mark Noblel is the prod owner of this large-sized pony that once belonged to his aunt. The car has been a big part of his life throughout the years.

“I was with my aunt when she ordered this car. She was replacing a white with blue interior 1965 Mustang coupe base model (NO options) because she wanted air conditioning. The dealer suggested she include a 302 cid V8, power steering and automatic transmission. I insisted that she include a radio and wheel covers (not just hubcaps). She received $500 on her trade-in and took delivery in January 1971. It HAD to be white and she preferred the blue interior. Brown interior was second choice.”

“Both front fenders were replaced by Ford when they began to show signs of rust on the top side of the fenders. The only accident involved a dent on the lower side of the front left fender behind the wheel well after accidentally jumping a parking lot stop block.”

“I learned to drive in it. Once while driving it on a hot, rainy summer day of fresh asphalt, I attempted to stop for a traffic light. I made a complete 360 spin coming to a stop in my lane just where I planned to stop!”

“She kept this car, nicknamed ‘Henry’ until she married for the first time in 1984 at age 65. It was always my understanding that I would inherit this car someday. She gave it to my father at some point in the late 1980’s. He had all rust properly repaired and the car painted in the mid 1990’s. Thanksgiving weekend 1998, I drove it home. I’ve had it ever since. In 2005, I replaced the standard wheels/wheel covers with Magnum wheels and raised white letter tires. I drive it on nice days and have added only about 7,000 miles on it in the past 24 years. The odometer reads 108010 miles. The interior is original as are the engine and transmission. The carburetor was recently rebuilt and it runs very well again. The radio (which she NEVER played), A/C and the gas gauge do not work, but that’s OK! I love this car and it now has a 2010 Mustang convertible stablemate. My daughters plan to keep my two Mustangs when I cannot. I regularly take time for Mustang therapy and cruise around my hometown area. There is nothing like them!”

View the 4 images of this gallery on the original article

If you would like your car featured in Reader Wheels click on the link below and tell us a little bit about your ride.

Want a taste of Old Cars magazine first? Sign up for our weekly e-newsletter and get a FREE complimentary digital issue download of our print magazine. 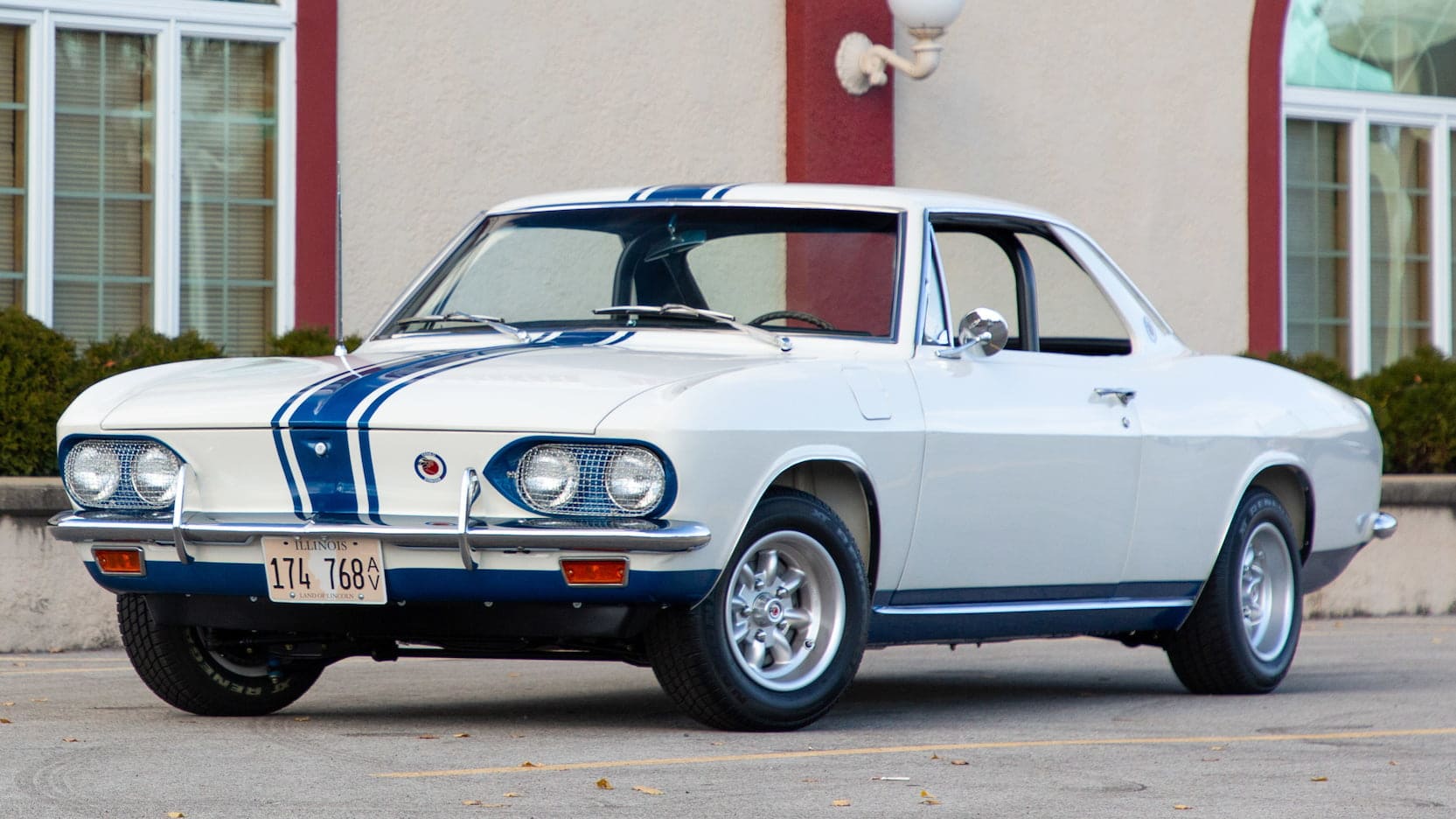 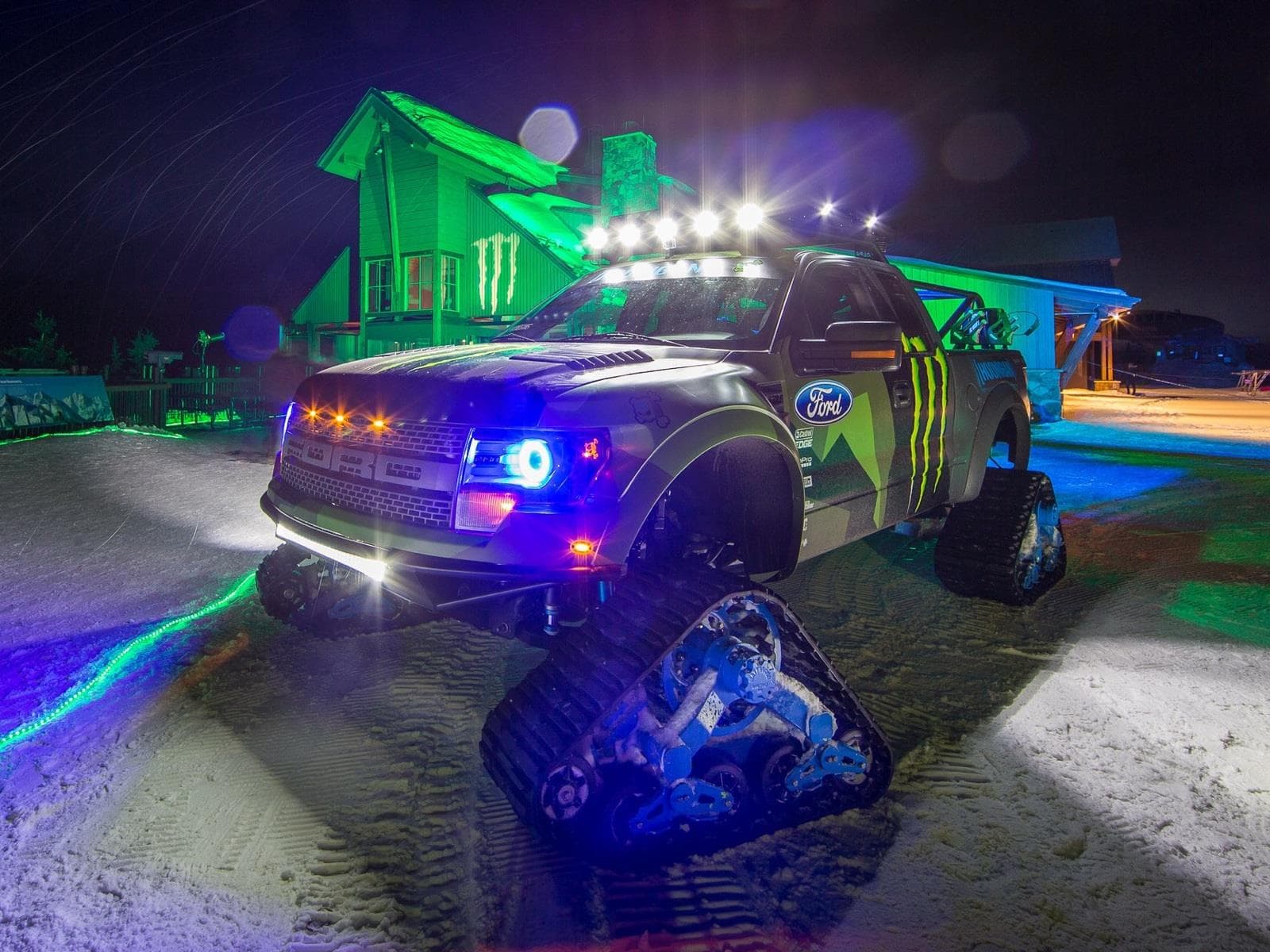 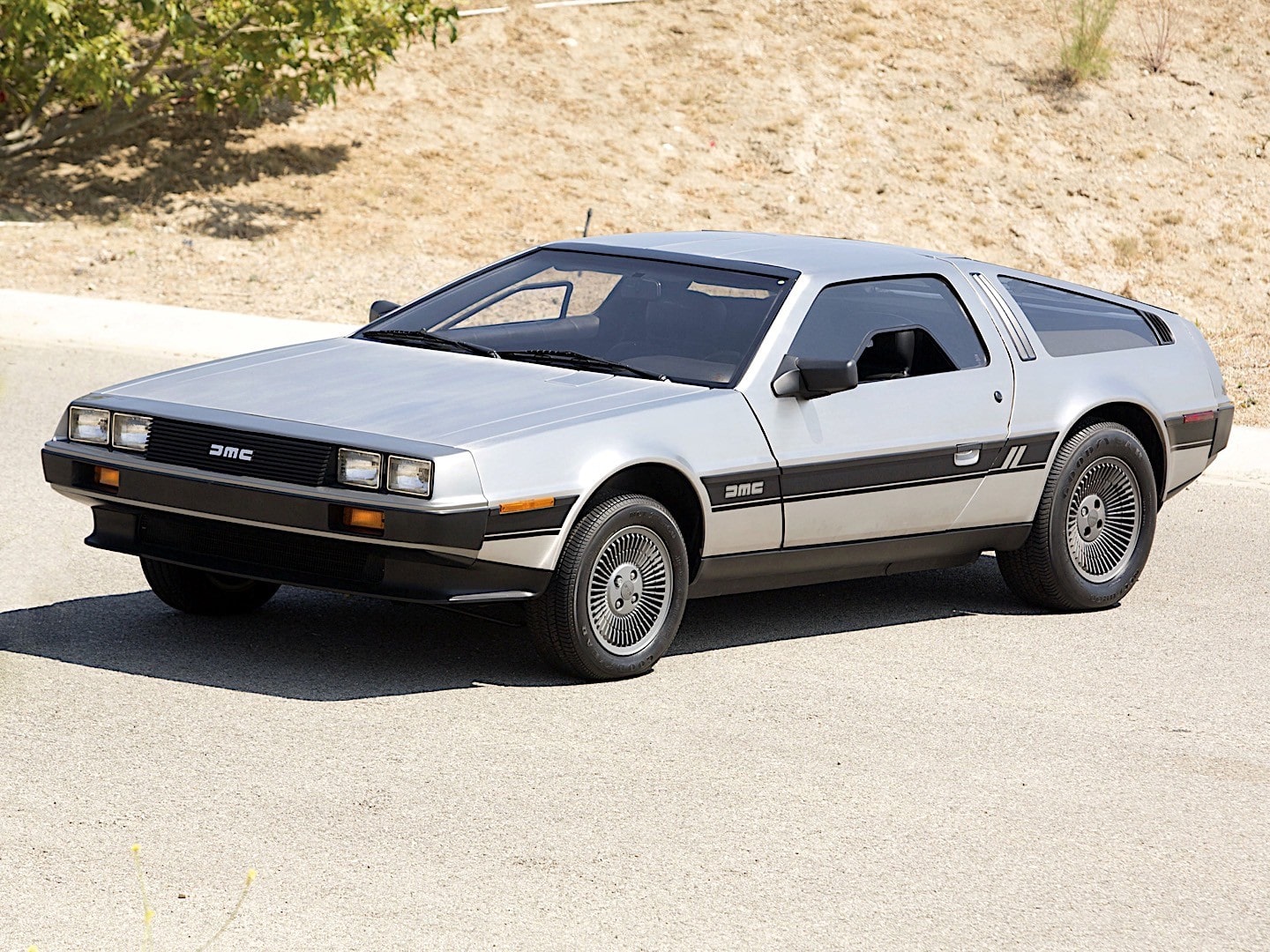 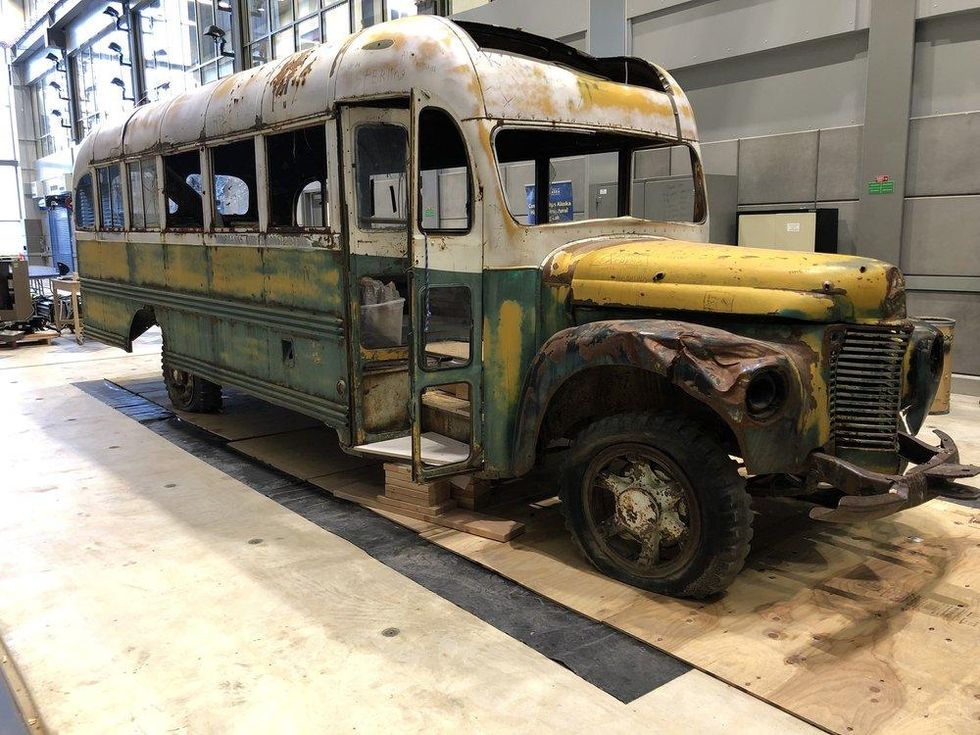 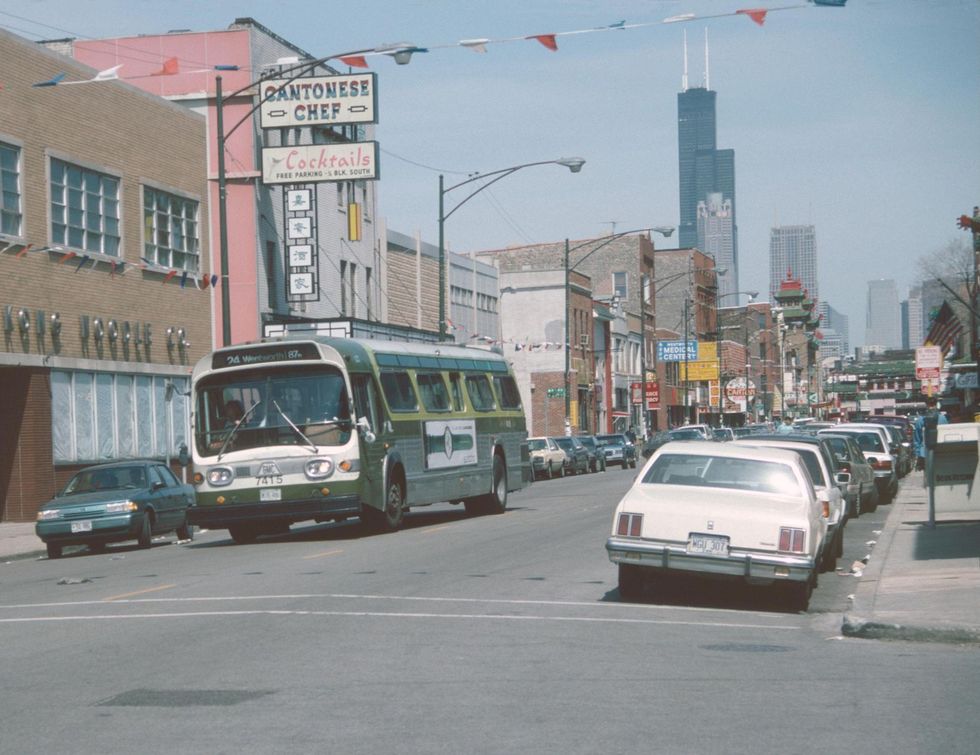 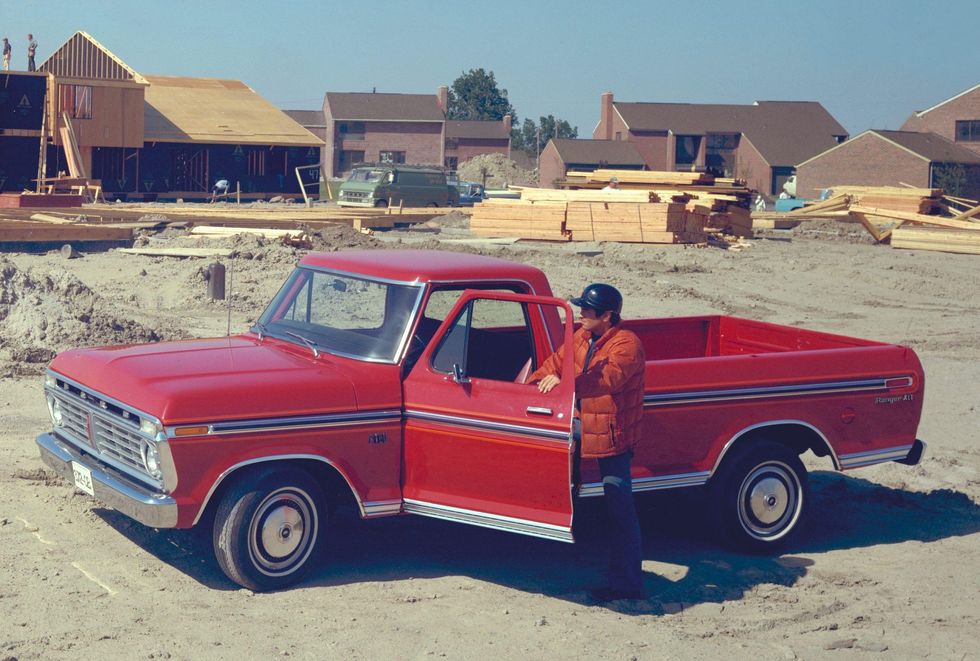 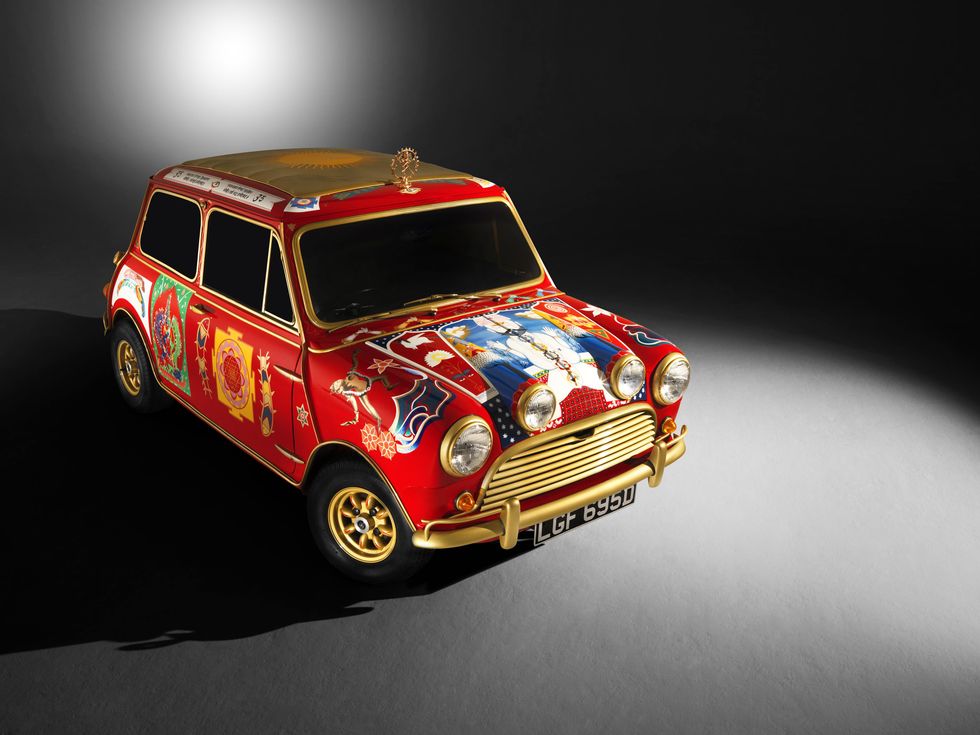 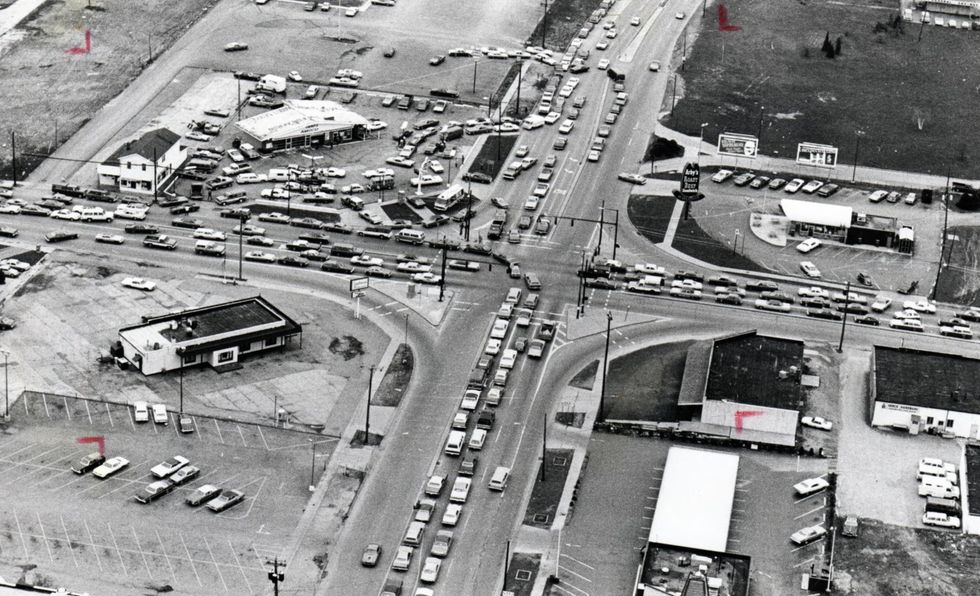 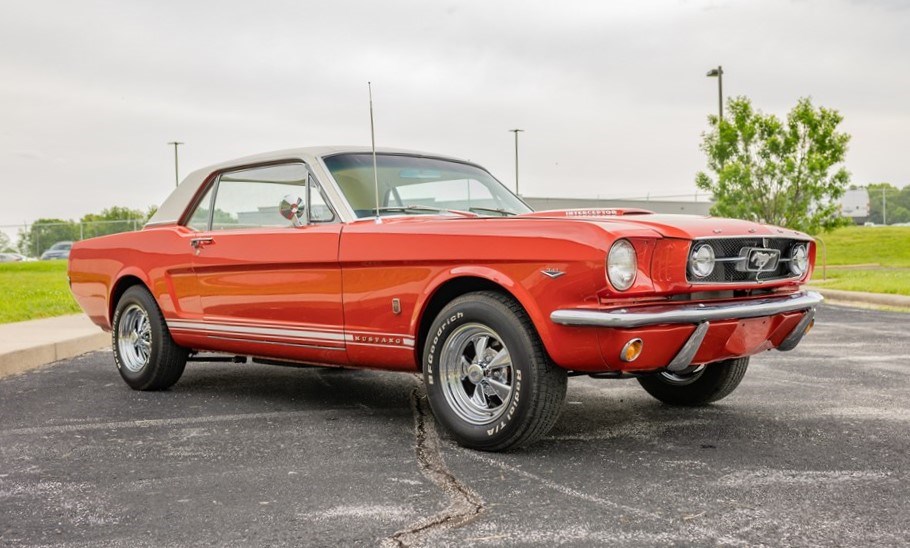 When it comes to seminal cars of the 1960s, both the Ford Mustang and Pontiac GTO often come up in conversation because they both were introduced within months of each… [...] 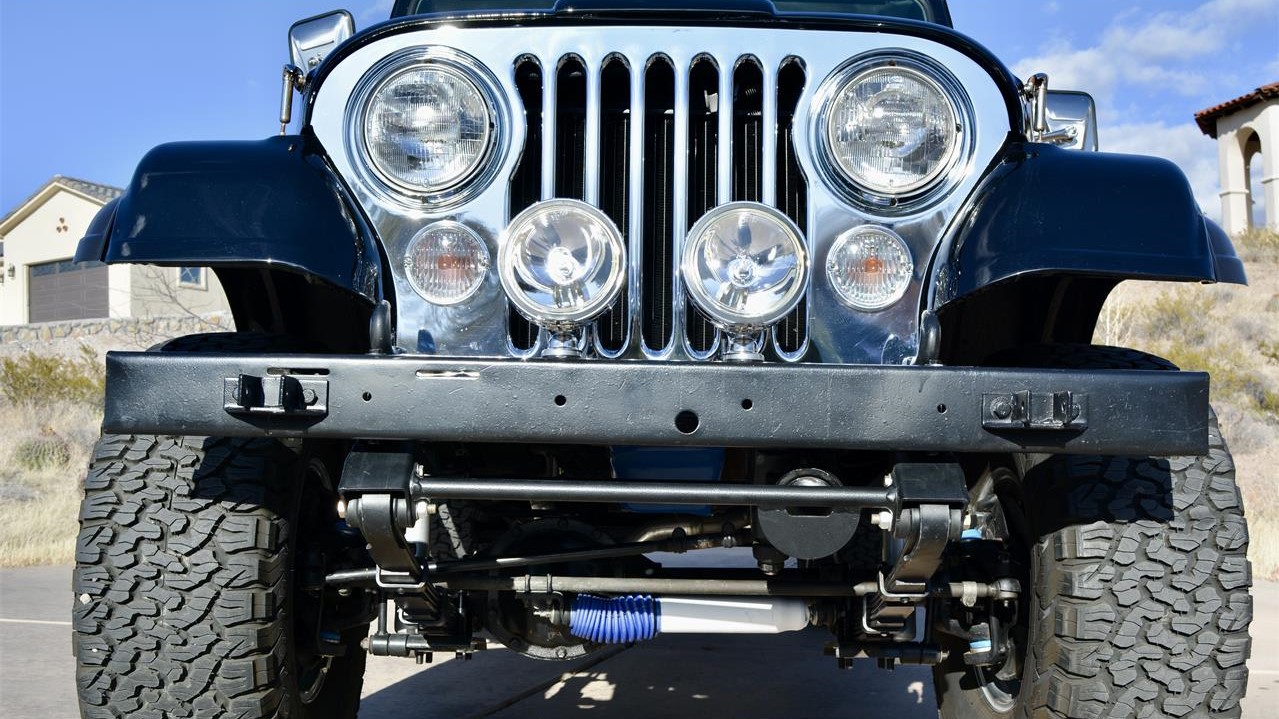 Sometimes a collector vehicle can be both attractive and utilitarian. A classic Jeep could be the perfect ticket to outdoor adventure, yet still feel right at home at a Saturday… [...] 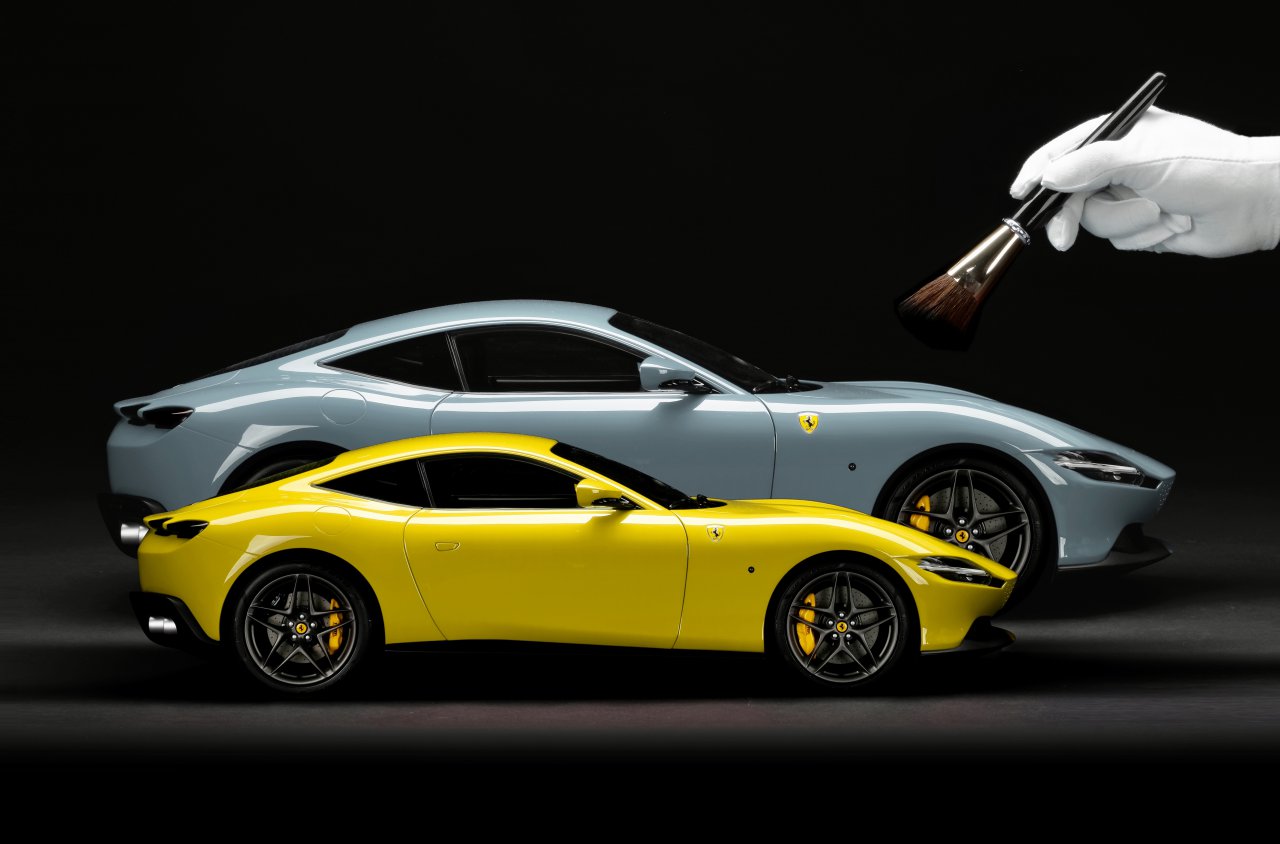 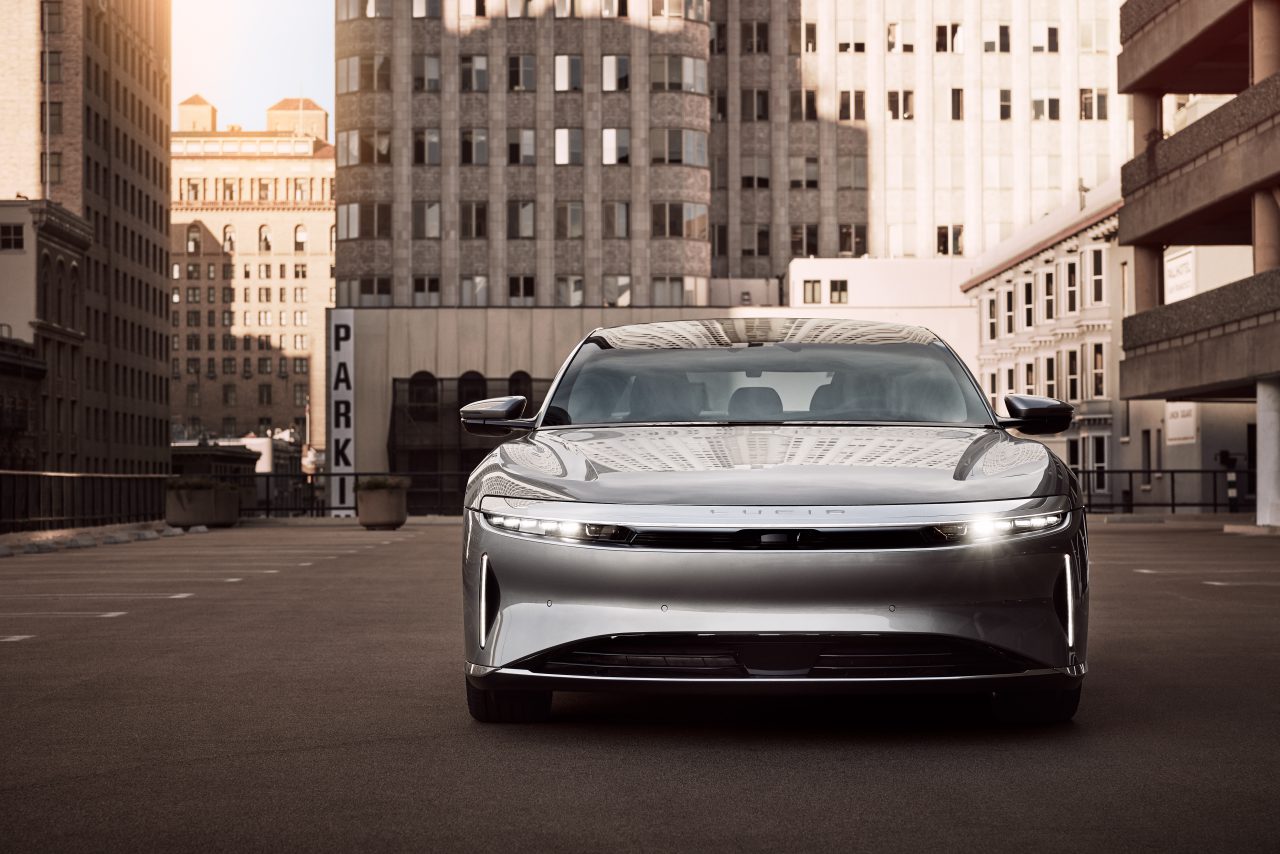 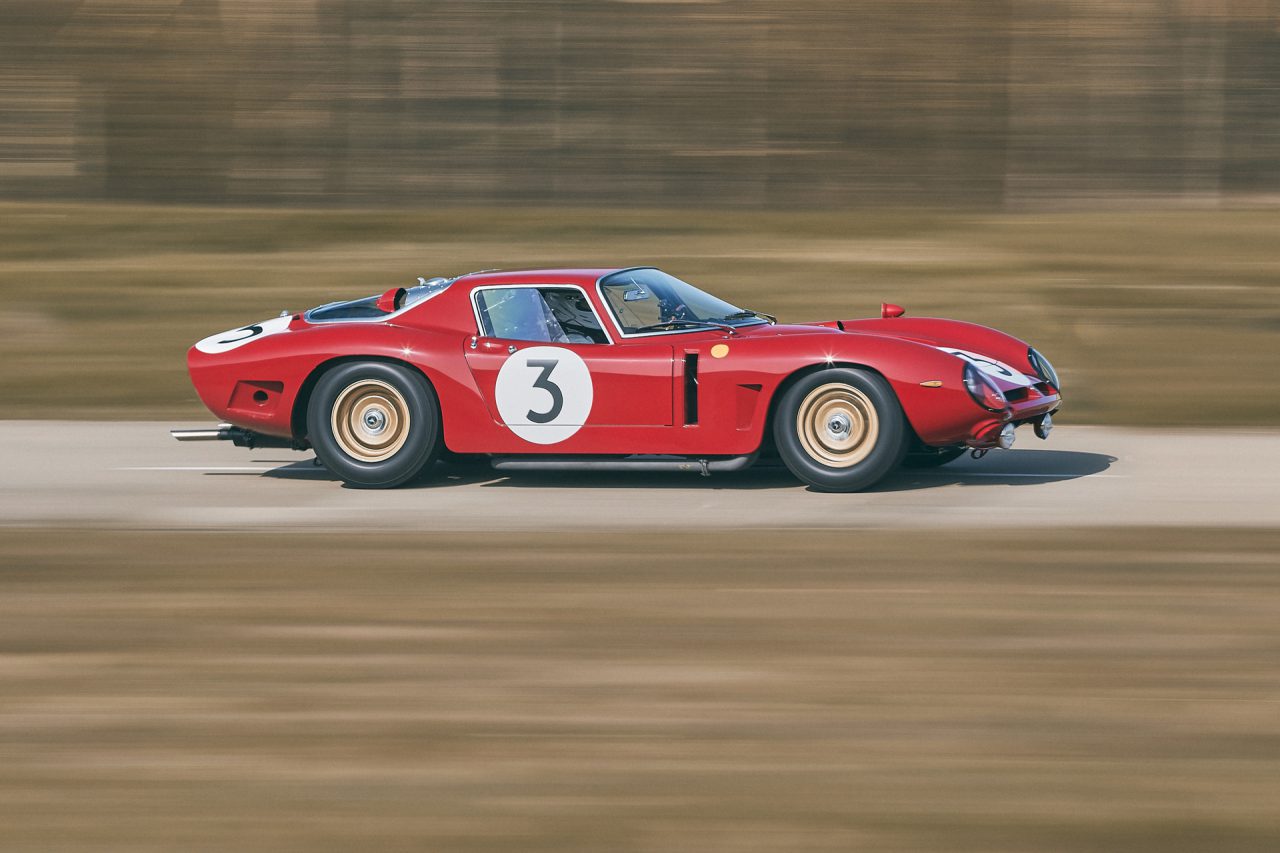